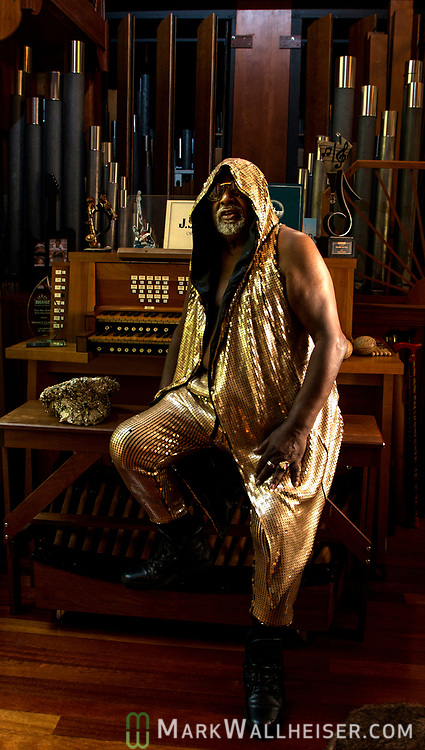 George Clinton - 77 year old American songwriter, band leader, and record producer who launched the band Parliament - Funkadelic and heavily influenced popular music over five decades - at his home in Tallahassee, Florida. Clinton was inducted into the Rock and Roll Hall of Fame in 1997 and is set to retire in early 2019.